Don’t Try to Change the Band 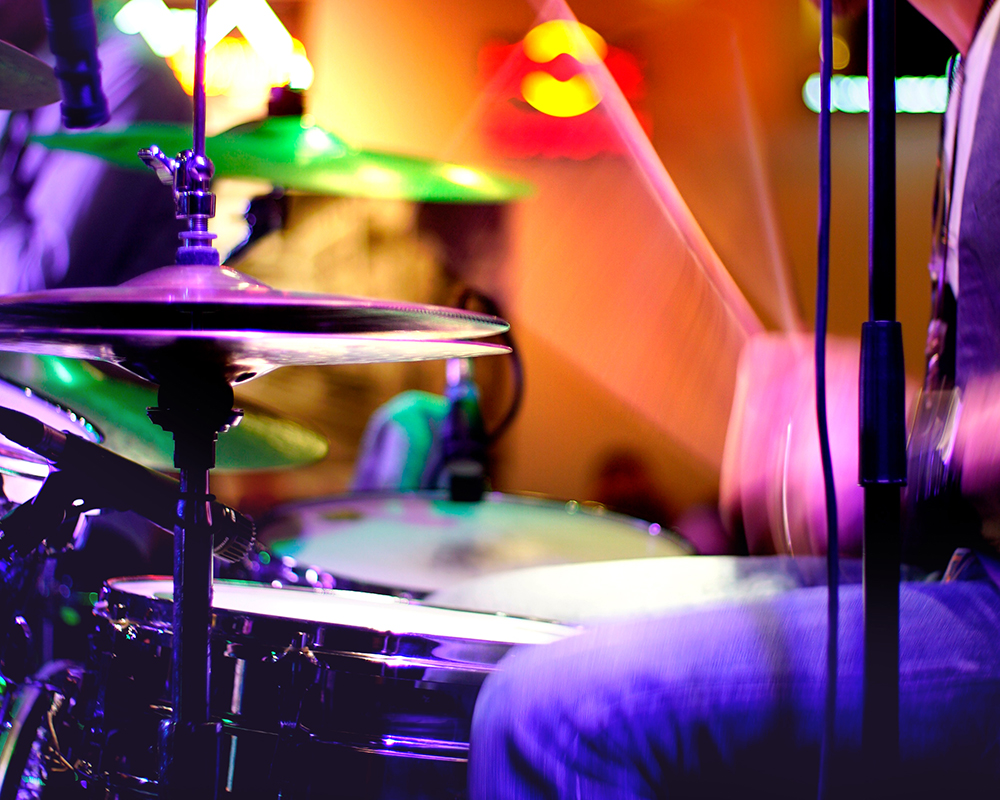 Here’s what I don’t do at Garage Mahal Recording: try to change you or your music. Do I give you a best foot to put forward? Yes. Do I try to turn your music into something it isn’t? NO!

A band came in to record a while back and the drummer told me a story that resonated with me: His previous band was doing pretty well and they were out on the road as direct support for a very popular band at the time. Obviously the audiences were digging what they were doing.

The producer they hooked up with, though, didn’t see things their way. He kept insisting on making changes to their music, changes they didn’t like. Eventually there was a finished product that they felt didn’t capture what made them unique and that it didn’t even sound like them. That record could have been made by anybody.

After hearing this story i told the drummer “You know what? We’re not doing any of that. Your music is your music and it’s what makes you special. My job is to document and display what you do in the best possible light.” He was very happy to hear this and truth be told he put in some great drum performances that day. The whole band was on the money.

I’ve always been of the opinion that recording is mostly documenting. The sort of artists I work with usually have their own identity, their own “sound” if you will, and their aesthetic is already worked out.

I come from a band background myself, so i get the whole idea of a band being a sum of parts that came together in it’s own, unique way. Far be it from me to try and apply my own aesthetic onto them. Whatever the band’s vision of themselves is I’ll do my best to implement it.

Looking for a recording studio that brings your vision to life? Please feel free to call or email me and we can chat about your music and recording goals.