Every Recording Client is Important 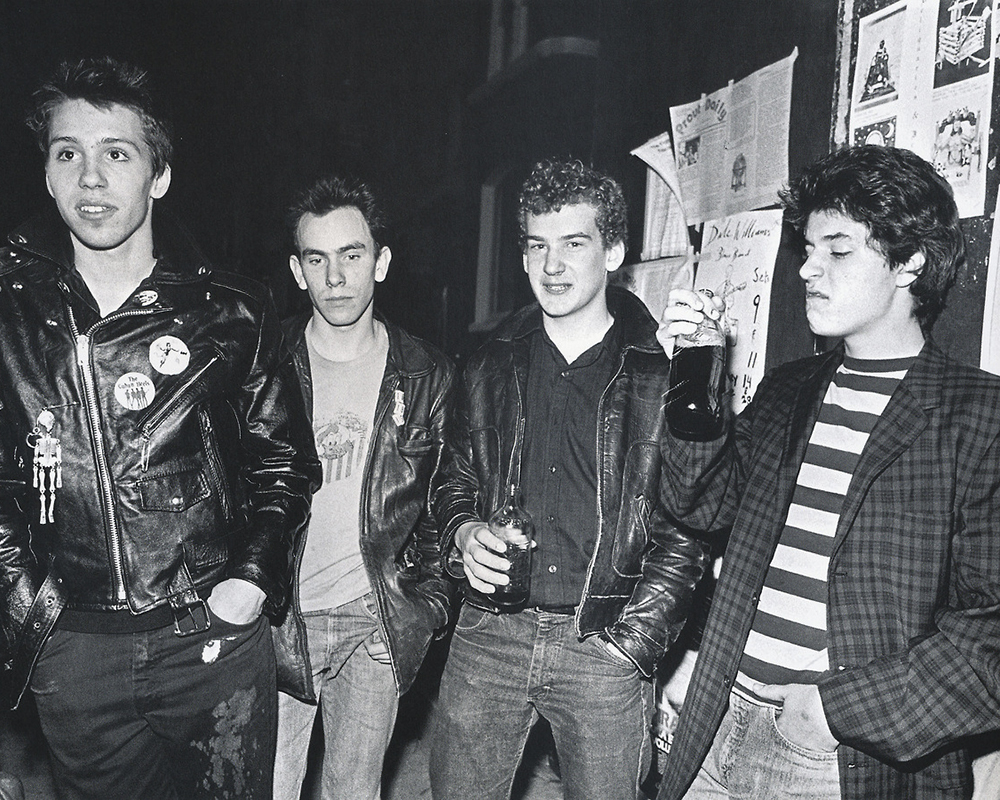 Every client is important. I’ll say it again: EVERY CLIENT IS IMPORTANT. Do I need to say it yet again? I once heard a tale of a band in the recording studio that always stuck with me, and I swore I’d never treat anyone at Garage Mahal Recording Studio in the way that band was treated.

Some of you might know this story, and if I’m not remembering it right (I heard it anecdotally) feel free to correct me. A long time ago (1979-1980ish) a band comprised of teenagers in the Washington DC area entered a recording studio to lay down some tracks. Apparently the recording engineer was not appreciative of their music, and openly laughed at them as they recorded. It seems that another band was present at the time, and laughed as well. I don’t know if the recording engineer and members of the other band were amused or just condescending pricks, but regardless, the band of teenagers did not feel very good about it. Here they were shelling out good money and doing the best they could, only to be shit upon.

Later on the band made another attempt at recording at a different studio – a 4-track deck in the basement of some guy’s house. Unlike the guy at the last recording studio, this guy took them seriously. No condescending laughter. The band was so thrilled about it, they continued to record with him. even after the band broke up and the members formed new bands, they still went back to this guy to record for something like 10 YEARS.

So who is this band I’m talking about? DC hardcore band The Teen Idles. As many of you know, the drummer and vocalist, Jeff Nelson and Ian Mackaye, went on to form Minor Threat, and later, Mackaye started Fugazi – arguably the two most important bands to come out of the DC music scene in the 80’s and 90’s.

The Studio was called Inner Ear, and the Engineer was Don Zientara. Because he made those wayward teenagers feel important and treated them with respect, he got 10 years of recording work out of them. He didn’t feel a need to make them feel bad about their music.

Just goes to show: you never know who is going to walk into your studio and what they will achieve down the road. And no one should ever be made to feel bad about themselves or their music. That’s just a rotten thing to do to anybody.

Here at Garage Mahal Recording Studio, we provide a comfortable atmosphere that’s conducive to playing and creating, with no condescension. Any laughter is the good kind. Call us now to book a session.

(Just to be clear, the band pictured above, The Teen Idles, has never recorded at Garage Mahal Recording Studio. They broke up years ago.)